The prize, which amounts to 50,000 euros, is presented by Henna and Pertti Niemistö’s Fine Arts Foundation ARS FENNICA sr. The prize will now be awarded for the 25th time.

The winner has been chosen by Hans Ulrich Obrist, Artistic Director of the Serpentine Galleries in London. He justifies his choice as follows:

Alexis Pauline-Gumbs said: ‘We have the opportunity now, as a species fully in touch with each other (think social media), to unlearn and relearn our own patterns of thinking and storytelling in a way that allows us to be actually in communion with our environment as opposed to a dominating, colonialist separation from the environment.’1

It is an honour for me to be involved in this wonderful Ars Fennica project and it has been a difficult decision to nominate a winner for this year’s Ars Fennica Award from such an incredible list of artists. I felt it is urgent to recognise the visionary practice of Eija-Liisa Ahtila. Ahtila has done exemplary work for more than three decades and continues to make work that is urgent for the 21st century as one of the most important artists of our time. There are many reasons why I have chosen Ahtila to be the recipient of the Ars Fennica Award.

Ahtila has always bridged disciplines, working as a visual artist as well as a filmmaker and since the nineties pioneering the bringing together of moving image and installation work. An important aspect is how most of her works, particularly in the last decades, have to do with the environment. In these works, the forest, its vegetation, and our natural surroundings are characters as important as human beings. This connects her to Édouard Glissant. Her work is not merely about ecology, it develops what Manthia Diawara calls a poetics of ecology.

Ahtila also makes me think of the importance of long term, as her process is a long durational one in this world of short termism. I have always admired the fact that both her way of working as well as her works themselves concern this. She has, for example, worked on her thesis for decades, she works over several years on her films, and her research is incredibly thorough: when we did the studio visit for Ars Fennica, Ahtila’s studio was filled with documents on the wall. It almost looked like a Warburgian Atlas of images and of found texts, based on an associative principle.

Ahtila’s work inter alia interrogates the anthropocentric nature of the moving image. The artist has created a more balanced image of life on our planet, which is not anthropocentric. She finds visual approaches and storytelling that show a way out of anthropocentrism and open up the space for non-human species to enter our imaginary realm. In these images, non-humans and humans can co-exist, trees can be protagonists in her stories.

The topics Ahtila deals with are very vast and that is why she approaches them from many different angels over many years, like a continuum. There is an amazing way in which she always shows us alternative viewpoints on things, like a puzzle whereby the elements are not two dimensional but form a three-dimensional puzzle in which she connects to the real. Ahtila really invented a methodology for an ecological moving image. Her work is urgent for this century and that is why I have chosen her as the recipient of the Ars Fennica Award.

Learn more on Eija-Liisa Ahtila’s work on her candidate page. 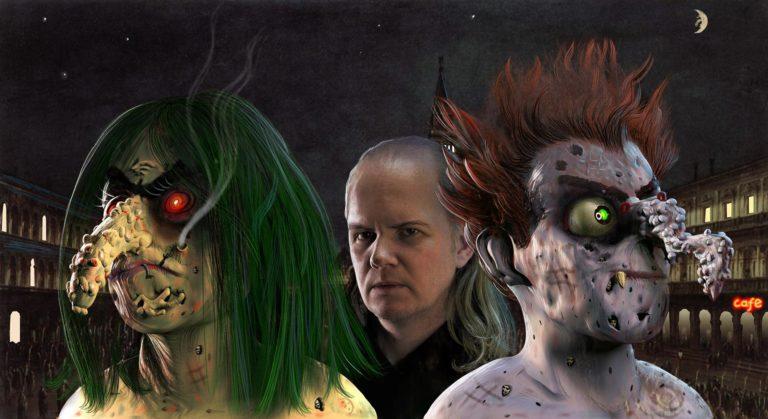 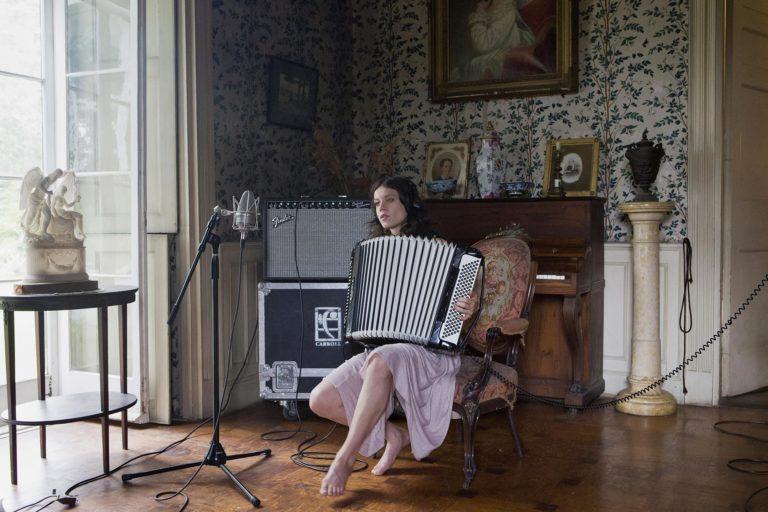 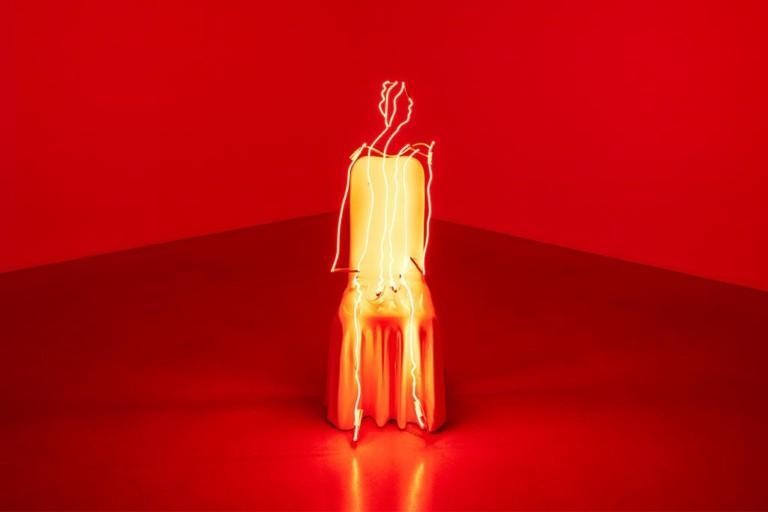 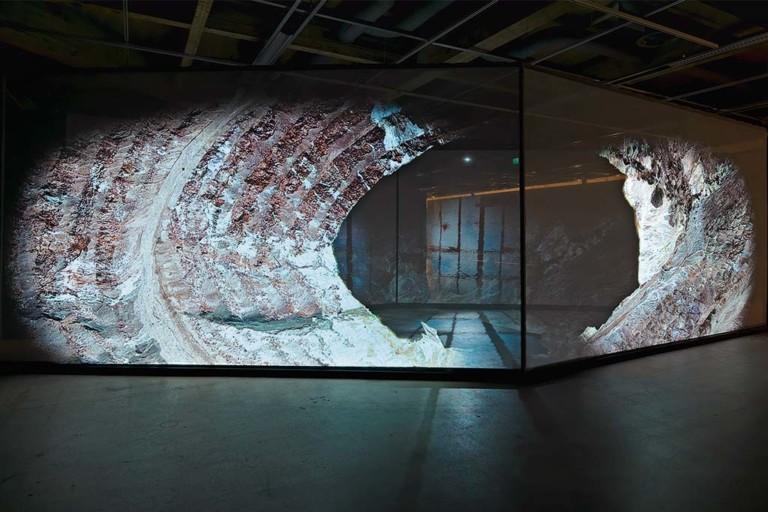 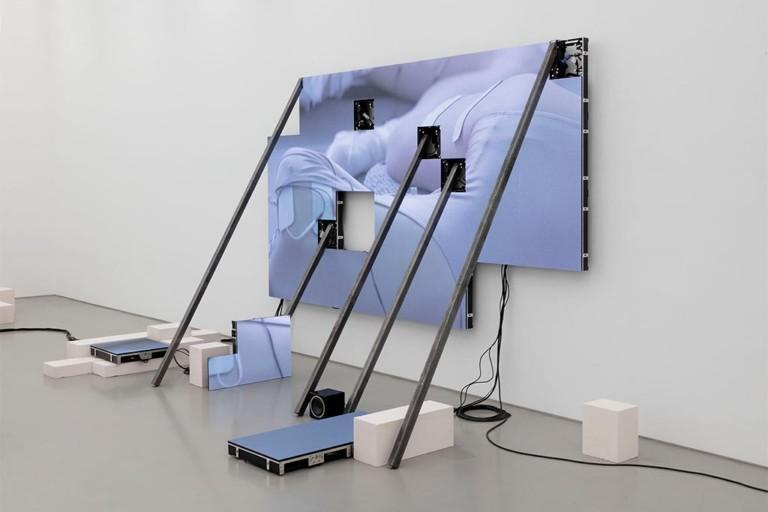 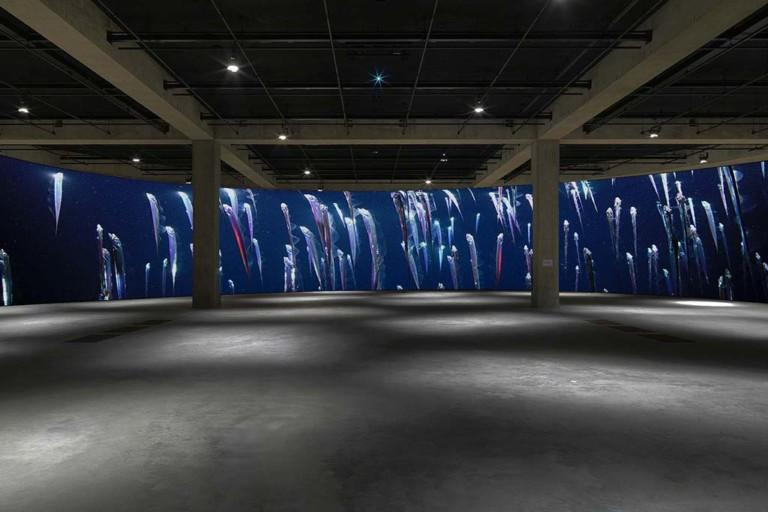 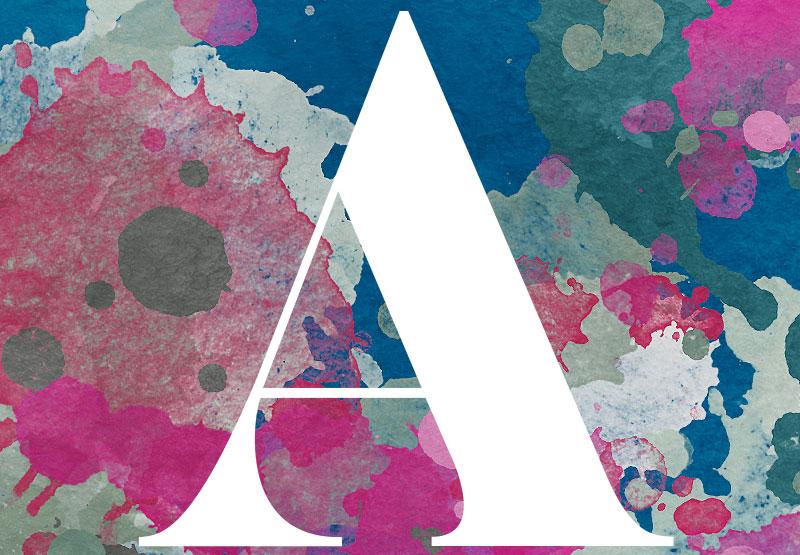 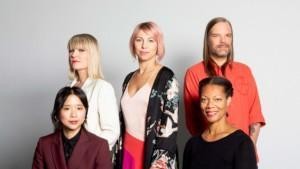 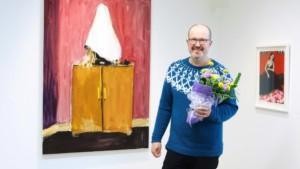 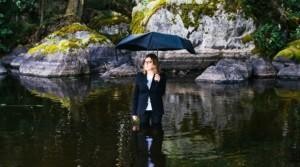